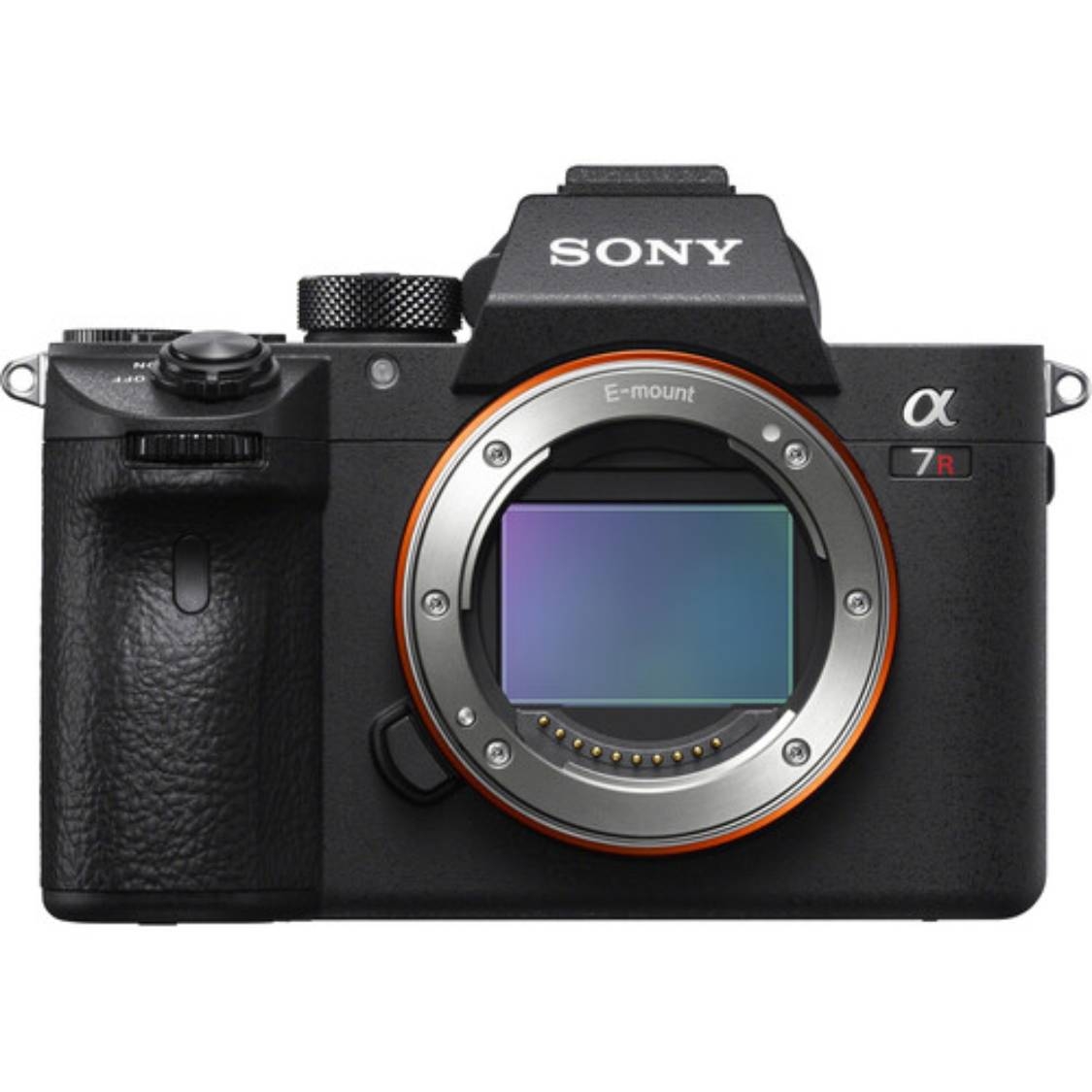 Moving to an even higher resolution realm, the Sony Alpha a7R IVA continues the noteworthy series of highly capable full-frame cameras, characterized by impressive stills and video performance and versatility. This fourth edition of the a7R sees the inclusion of an updated 61MP Exmor R BSI CMOS sensor and enhanced BIONZ X image processor, which afford impressive imaging results with marked smoothness, a 15-stop dynamic range, and, of course, speed. Up to 10 fps shooting is possible along with the ability to record UHD 4K30 video, both with support for Real-time Eye AF and Tracking AF technologies. The revised sensor design uses a Fast Hybrid AF System, with 567 phase-detection autofocus points, for notably fast and accurate focusing performance. Despite being such a high-resolution sensor, it is also distinguished by its flexible native sensitivity range from ISO 100-32000 for working in a variety of lighting conditions. Additionally, benefitting both stills and video operation, the a7R IVA retains the 5-axis SteadyShot INSIDE sensor-shift image stabilization, which is effective to minimize the appearance of camera shake by up to 5.5 stops.

Balancing the imaging merits, the a7R IVA also sees an updated physical design with more robust weather sealing to suit working in especially harsh weather conditions. In terms of usability, the OLED electronic viewfinder has been boosted to an impressive 5.76m-dot resolution for clear viewing and the 3.0" rear tilting touchscreen LCD has a high 2.36m-dot resolution for crisp playback, live view shooting, and menu navigation. Dual SD card slots are both UHS-II-rated for faster performance and the inclusion of a USB Type-C port permits tethering and quick in-camera battery charging. Additionally, built-in Bluetooth and both 2.4 and 5 GHz Wi-Fi bands afford wireless transferring and remote camera control from linked mobile devices.
a7R IVA Improvements
Compared to its predecessor the a7R IV, the significant improvement of the a7R IVA is the rear LCD resolution, which jumps from 1,440,000 dots to 2,359,296 dots. Beside this improvement, the a7R IV and a7R IVA are equal in specifications and performance. 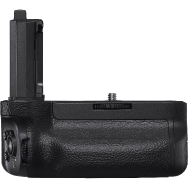 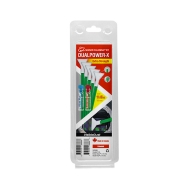 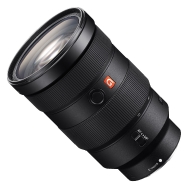 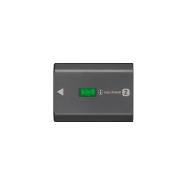