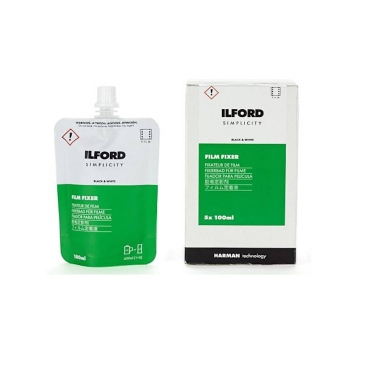 ILFORD SIMPLICITY Film Fixer is a non-hardening photo chemical which permanently fixes the development of film when used as part of a standard dev, stop, fix and wash film development process.

Suitable for all black & white films, the SIMPLICITY Film Fixer comes in an easy to use sachet containing the correct amount of liquid concentrate to develop 2 rolls of 35mm (135) film or 1 roll of 120 film when using a 2-reel, 600ml developing tank at a dilution of 1+5. See ‘How to Use’ below.

Nb. The SIMPLICITY Film Fixer contains ILFORD RAPID FIXER and must not be used with fix hardeners. Please refer to the technical data sheet for mixing instructions and fixing times. 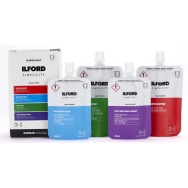 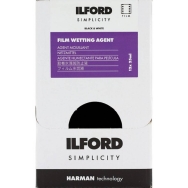 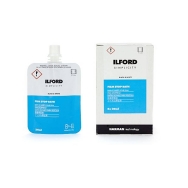 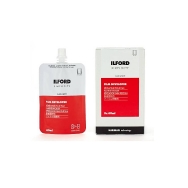