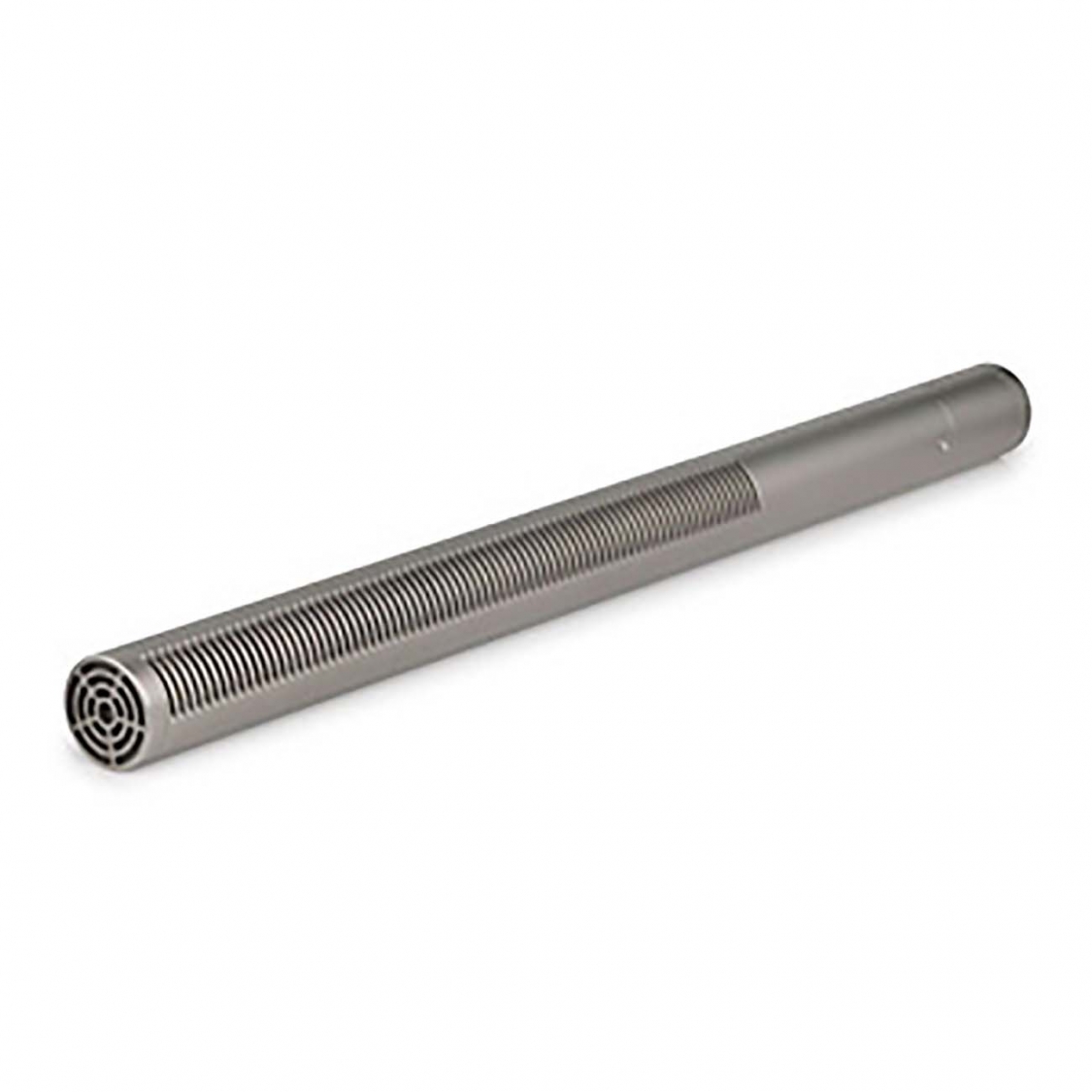 The RŘDE NTG3 super cardioid shotgun microphone is designed for professional use on film, television, ENG and wherever high resolution broadcast audio is required.

As RŘDE's premier directional microphone the NTG3 exhibits superlative audio quality with a rich warm quality and a full frequency response. Its RF bias technology makes it almost completely resistant to moisture, making it the only option when recording in demanding environments where condensation is an issue.

Machined from solid brass and nickel plated with an anti-glare finish, the NTG3 is incredibly robust while remaining incredibly lightweight.

Its precise yet forgiving polar pattern ensures that whether used on-camera or on a boom pole, the NTG3 will capture audio clearly every time.

An incredibly durable aluminum storage cylinder is supplied to provide the ultimate protection for the NTG3 while in storage and transport. Tightly sealed at both ends the cylinder is highly weatherproof, adding to the microphone's rugged performance credentials. 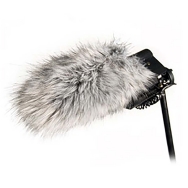 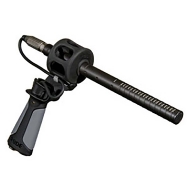