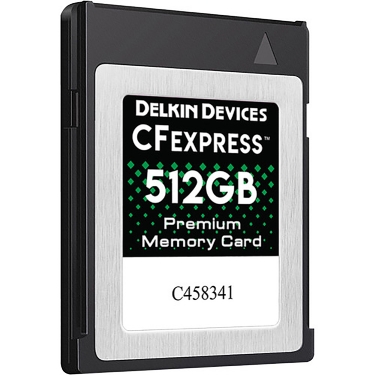 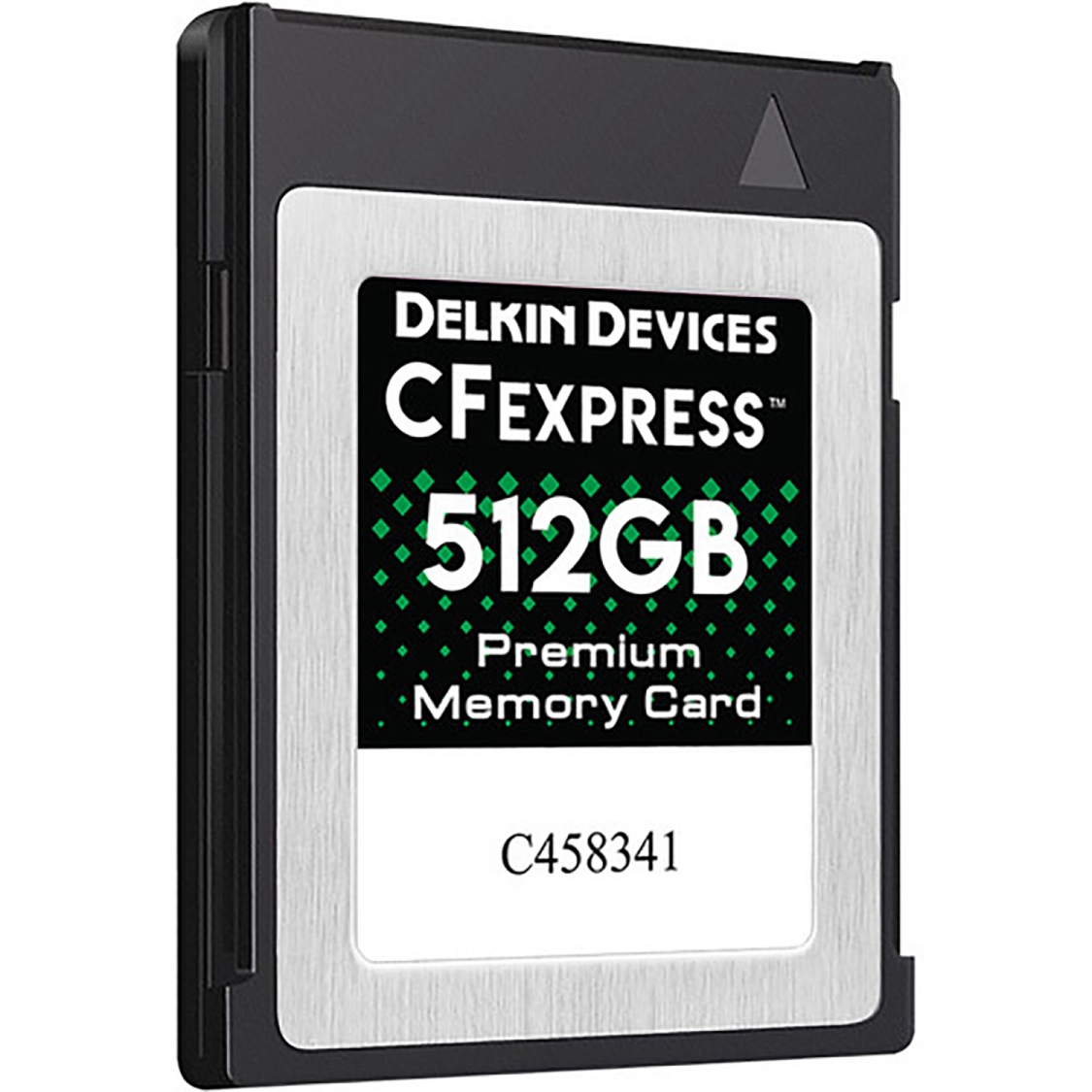 Built with strength, reliability, and performance, the 512GB CFexpress Memory Card from Delkin Devices provides read speeds of up to 1700 MB/s and write speeds of up to 1400 MB/s, making it suitable for professional photographers and videographers. Designed to excel in high-end cinematic hosts, this card can capture 5.9K, DCI 4K, and Full HD video at standard and high frame rates of up to 180 fps, plus continuous shooting raw bursts of up to 200 still images. 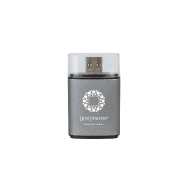