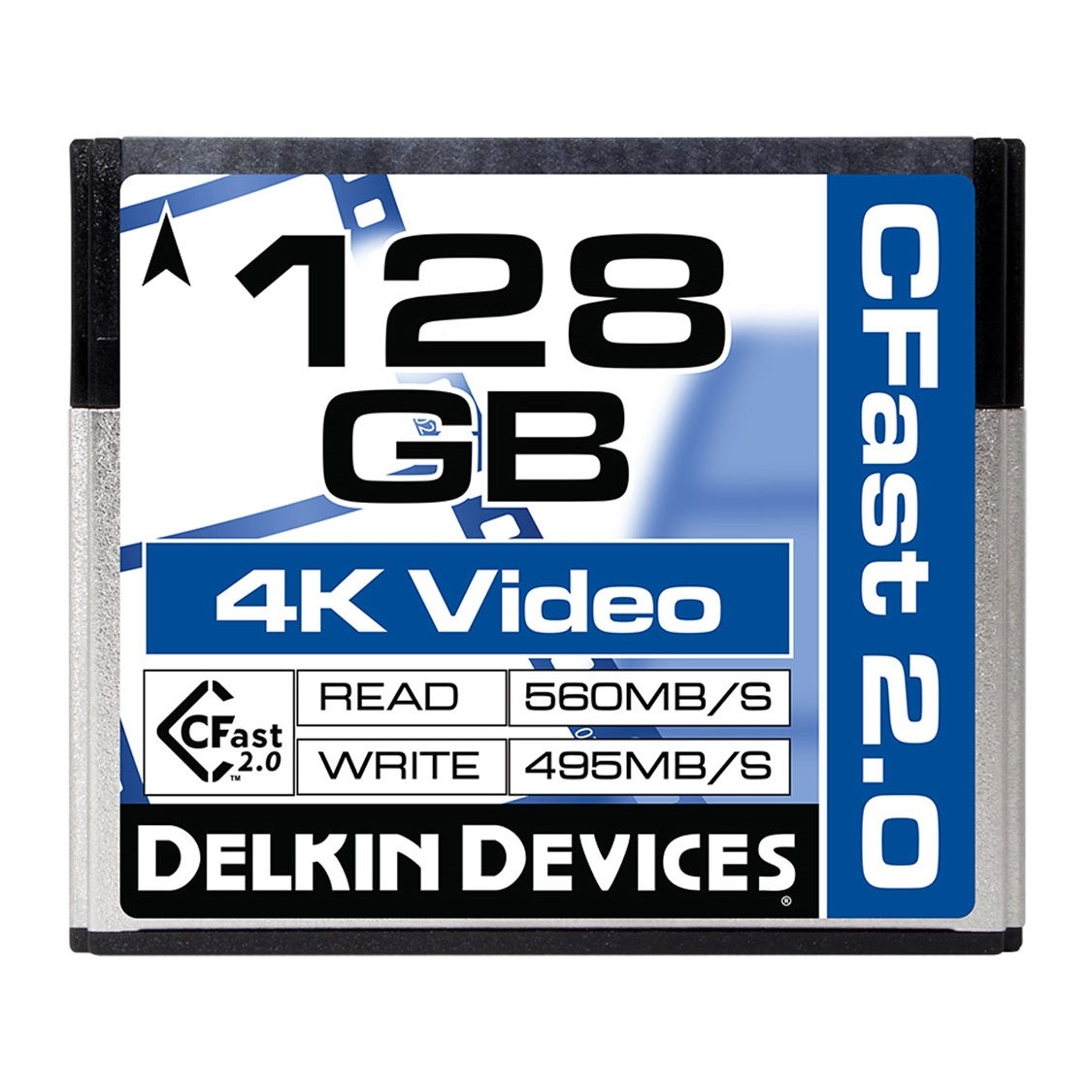 This item is no longer available.

Realize the full potential of the latest generation of cinematic hosts with the Delkin Devices Cinema CFast 2.0 Memory Card. Delivering unrivaled performance at speeds suitable for professional photographers and videographers, the card is able to capture flawless cinema-quality footage in even the most demanding shooting modes, including DCI 4K & Full HD video at 120 fps. Fast, efficient and reliable: Cinema CFast 2.0 is the card you can depend on when it matters the most. 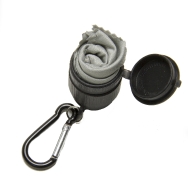 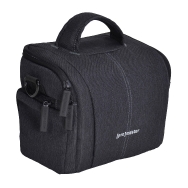