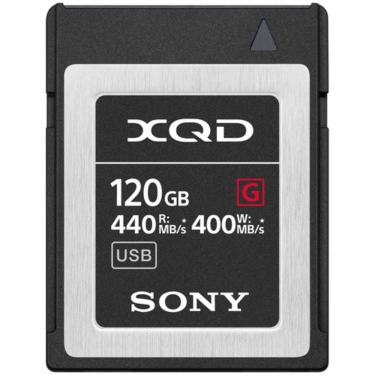 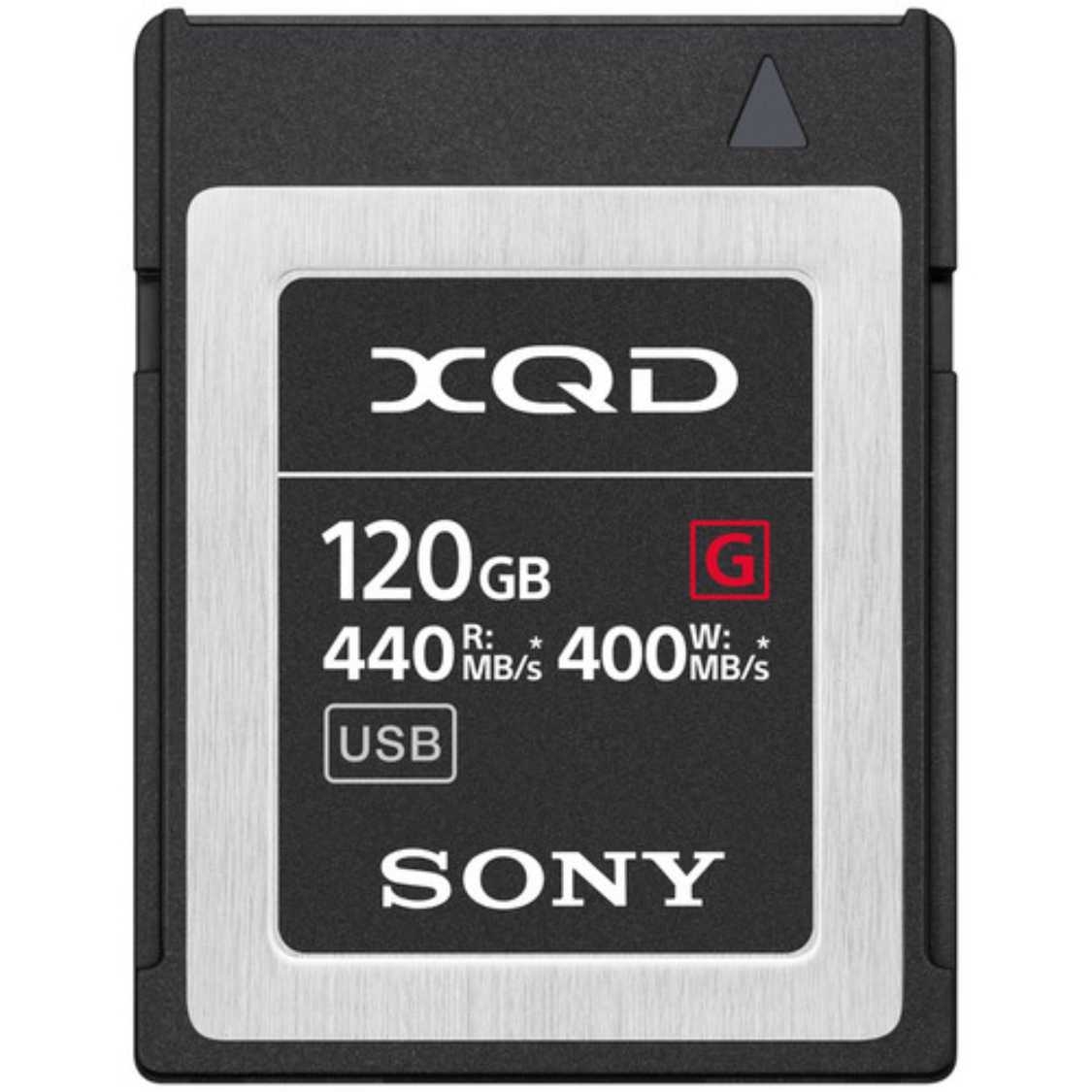 Designed for professional photographers and videographers, the 120GB G Series XQD Memory Card from Sony is made to excel in high-end DSLRs, including models from Nikon and Sony, and offers a storage capacity of up to 120GB. Equipped with a PCIe 2.0 interface, this XQD card features read speeds of up to 440 MB/s and write speeds of up to 400 MB/s, allowing it to record 4K video and up to 200 continuous raw still image bursts. 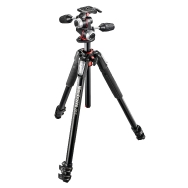 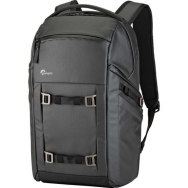 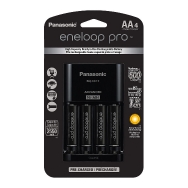