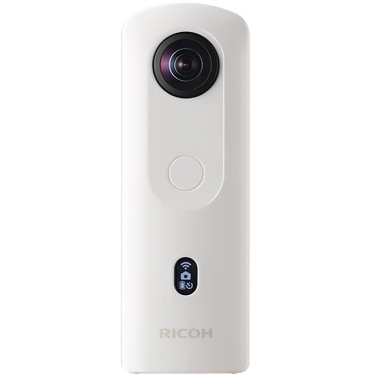 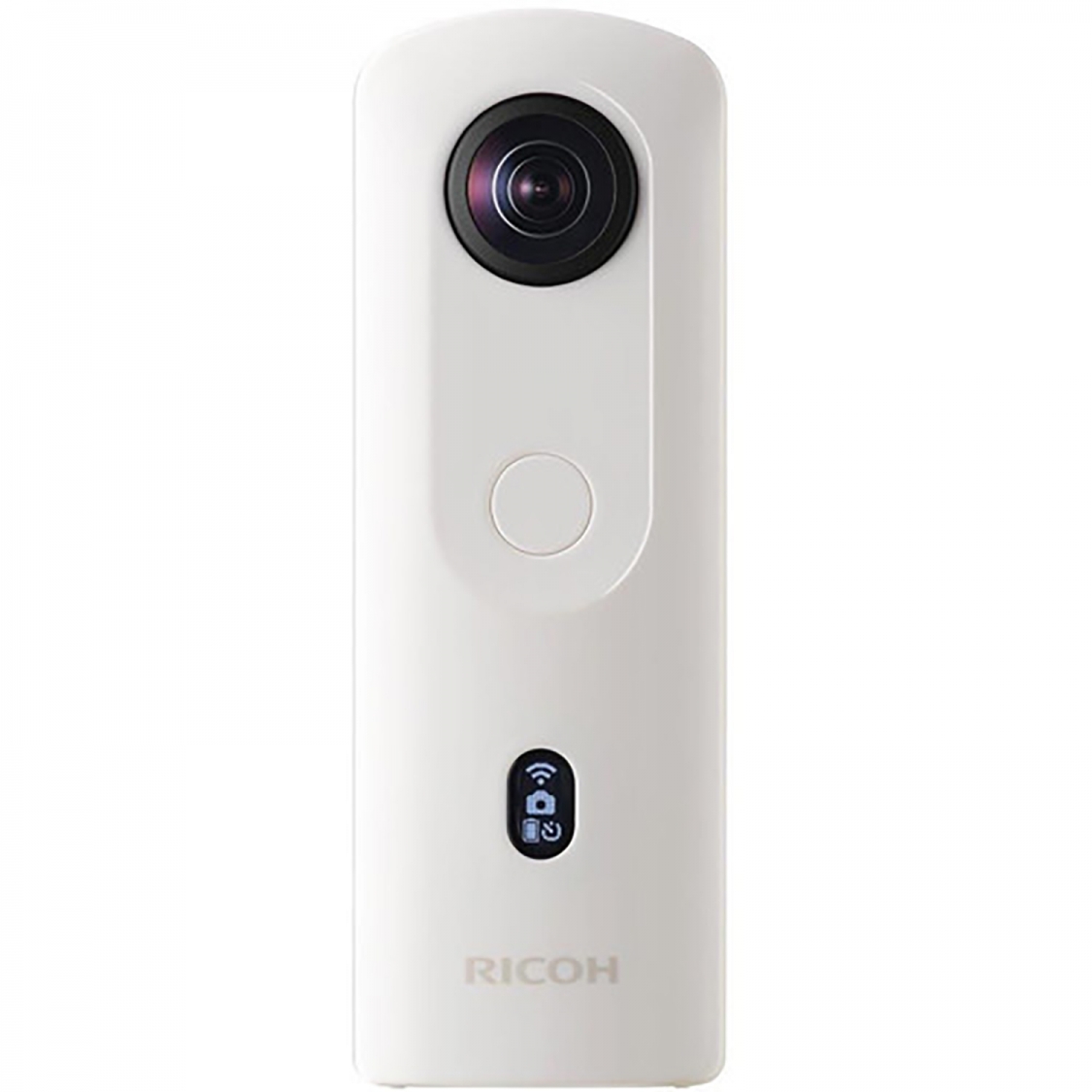 The Ricoh THETA SC2, in white, is the enthusiast model of the THETA lineup, designed for casual use, for those selfie shooters who would rather capture everything in spherical 360° and in 4K. The THETA SC2 is simple to operate for beginners and everyone else, and it's so compact it can be kept in your pocket at all times and pulled out in any situation to capture 360 photos and videos. There's also a self-timer button that gives you the flexibility to set up and capture creative 360 group shots.