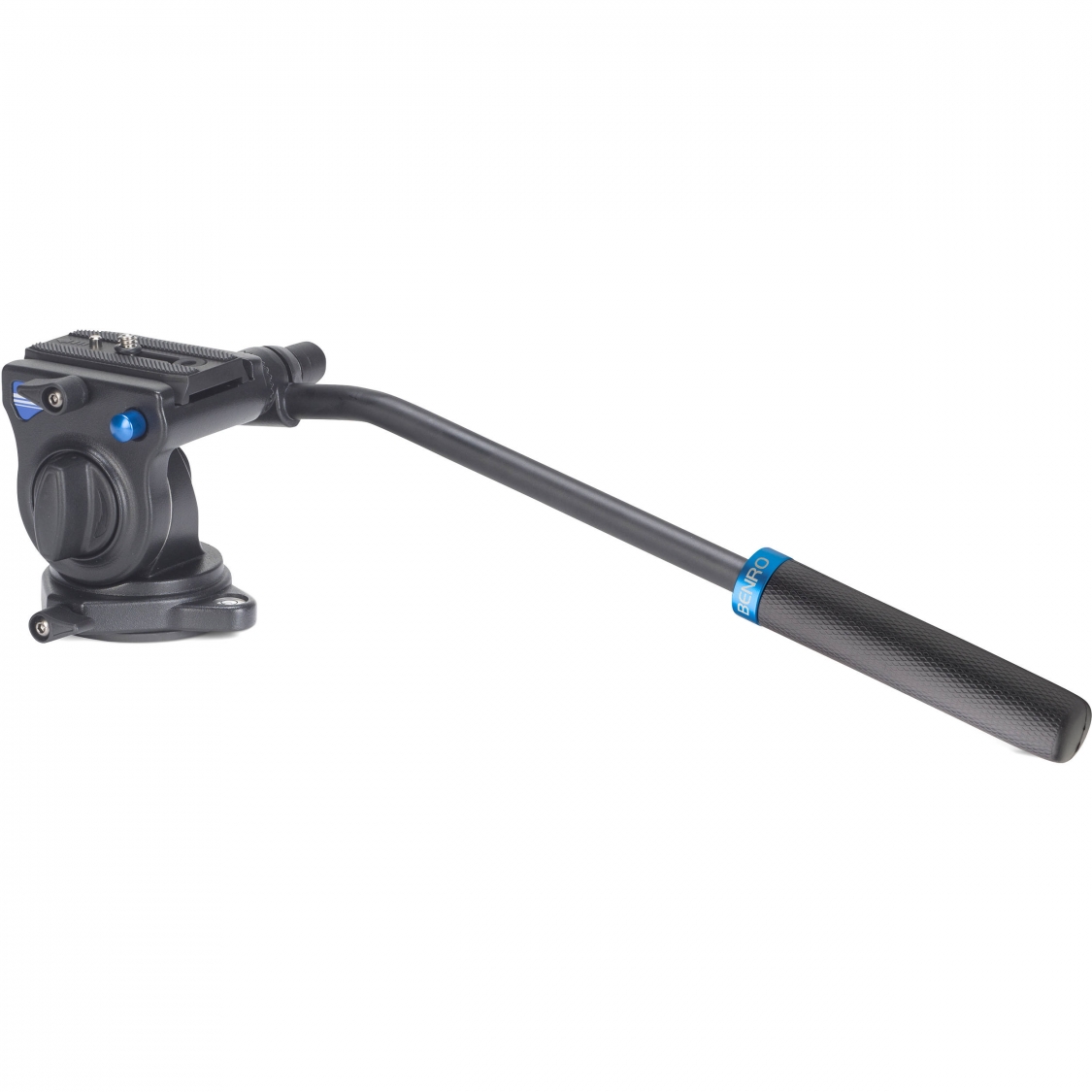 Weighing a mere 0.8 lb, the Benro S2 Video Head is a compact video head capable of supporting cameras weighing up to 5.5 lb. It has 360° panning rotation for smooth camera moves. There are separate pan and tilt lock levers for locked-off shots. The sliding quick release (QR) plate on the S2 moves forward and backward to balance the camera. To prevent the camera from accidentally falling, the S2 comes with a safety lock for the QR plate which must be manually depressed for release. 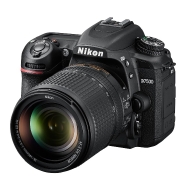