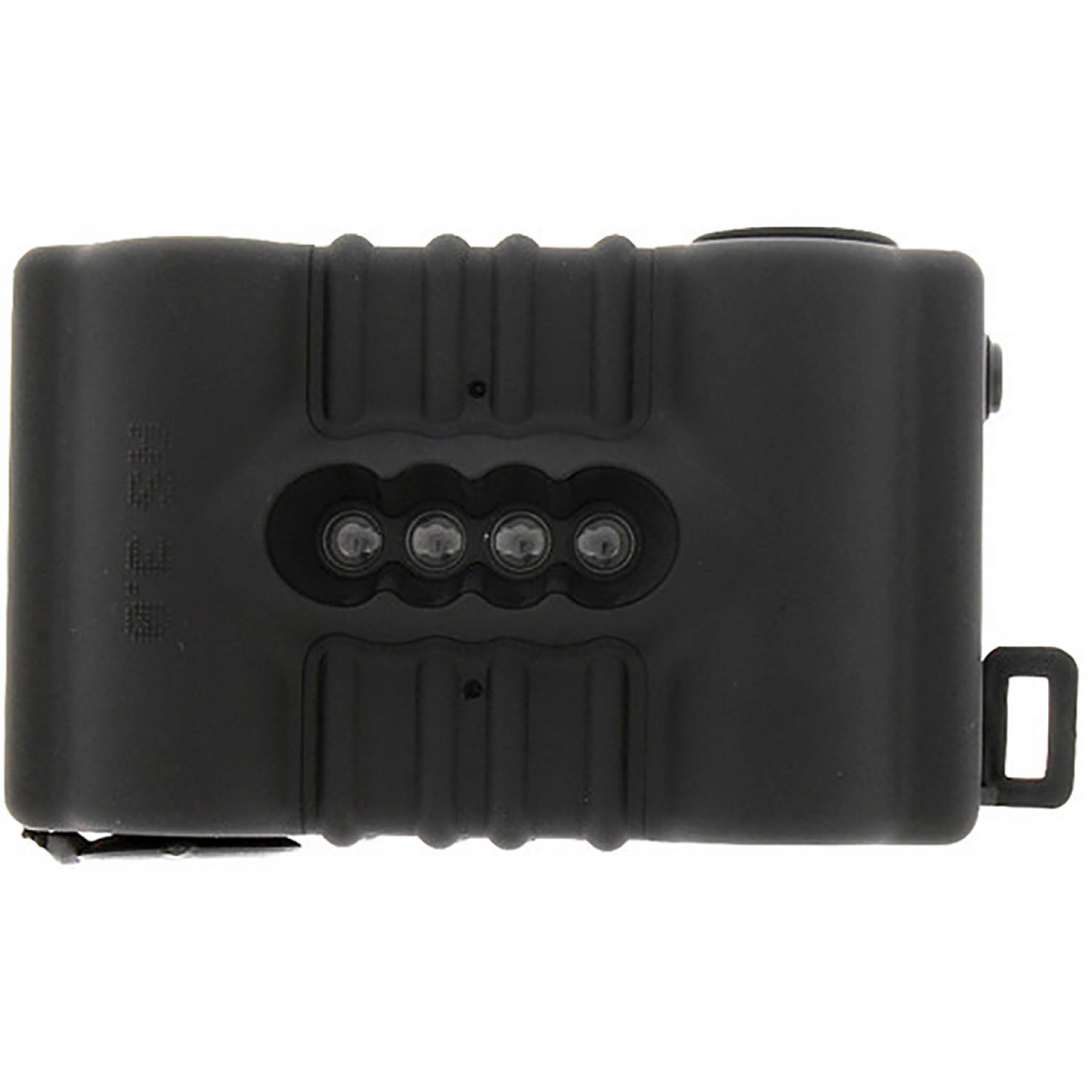 This item is no longer available.

Here's the queen of all multi-lensed cameras dressed in black! Expect nothing less than four breathtaking sequential shots on a single, action-packed 35mm photo - all thanks to its four highly light-sensitive and precise Japanese panoramic lenses.