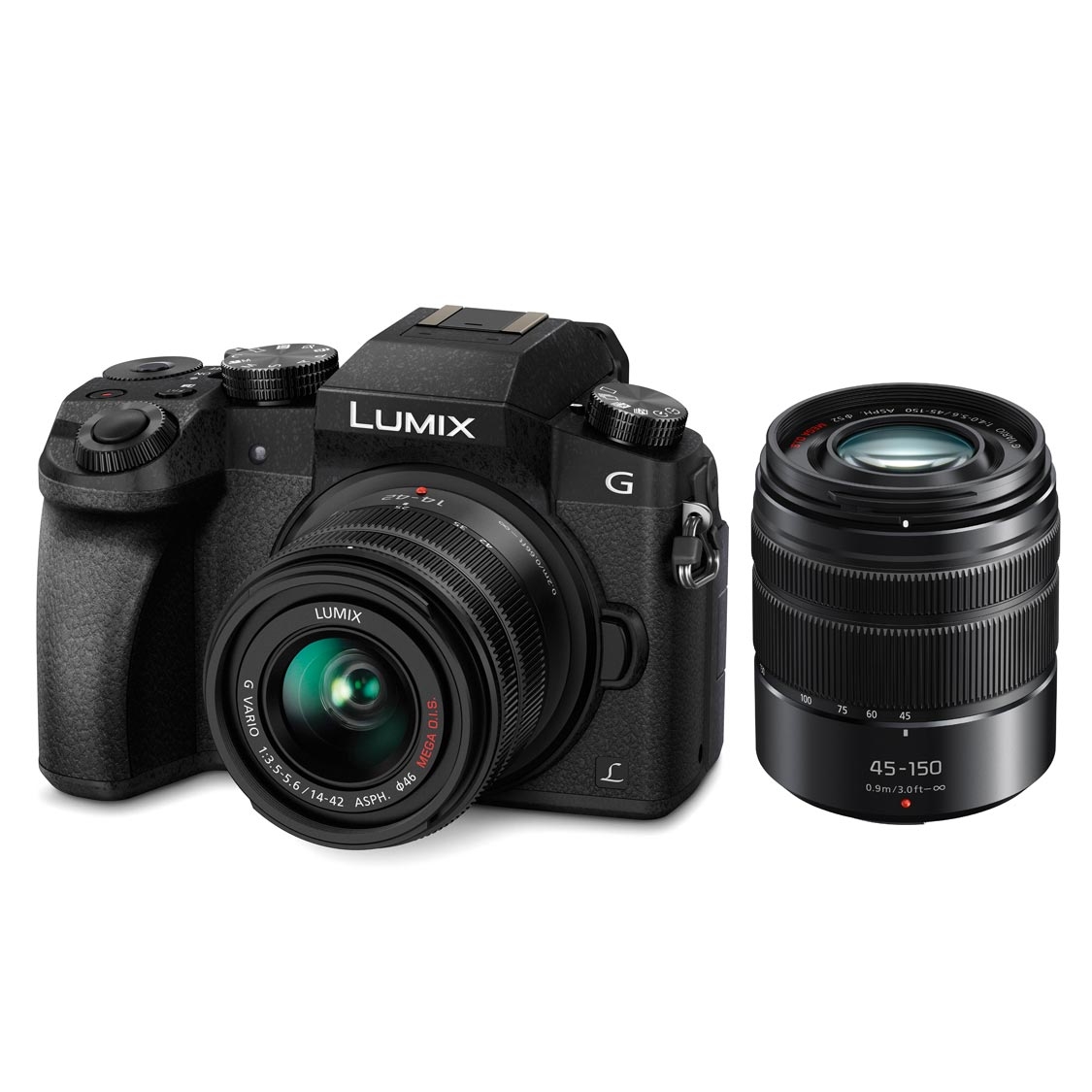 4K Video – More Details than Full HD
Whether you are watching movies or editing videos, 4K delivers a far more intense viewing experience than you have seen before. Its native resolution of 3,840 x 2,160 pixels is four times larger than Full HD, resulting in a much higher level of detail. Even if you export your footage filmed in 4K to a Full HD TV, the video files will have even better definition and crisper details than those filmed in Full HD.

High Speed Auto-Focusing with DFD Technology
Capture even the fastest moving action thanks to Panasonic's Depth From Defocus (DFD) Auto Focus (AF) technology. The LUMIX G7 features this brand new technology that instantly calculates the distance between the items inside the frame and drives the focus of the lens in one fast, continuous movement. This new system results in AF speeds up to 0.07 seconds.

High Image Quality Even in Low Light Conditions
The 16 megapixel Digital Live MOS Sensor in combination with the Venus Engine provides both high quality image capture and high speed signal processing. The superior noise reduction system enables crisp images even in low light conditions up to ISO 25,600. The Venus Engine vividly improves colour reproduction with an accurate evaluation of each colour – in both saturation and luminosity – allowing the camera to capture exceptionally fast-moving subjects in complete focus.

Perfect Sight and Framing
The DMC-G7's display area has been redesigned to include a high-precision OLED (Organic Light-Emitting Diode) that increases the resolution of the display area to 2,360K-dot, with approx. 1.4x / 0.7x (35 mm camera equiv.) magnification and 100% field of view. The redesigned eyecup improves switching the image output between the LVF and rear monitor automatically with a built-in sensor on the LVF. The addition of OLED enables the display area to respond at high-speed with minimum lag time, all the while enhancing resolution. Also, the OLED for the LVF boasts 10,000:1 contrast allowing for superior colour reproduction. 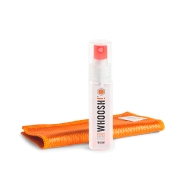 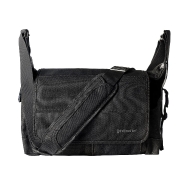