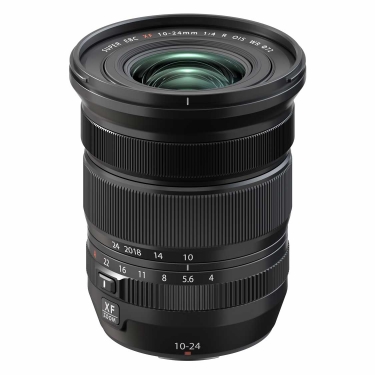 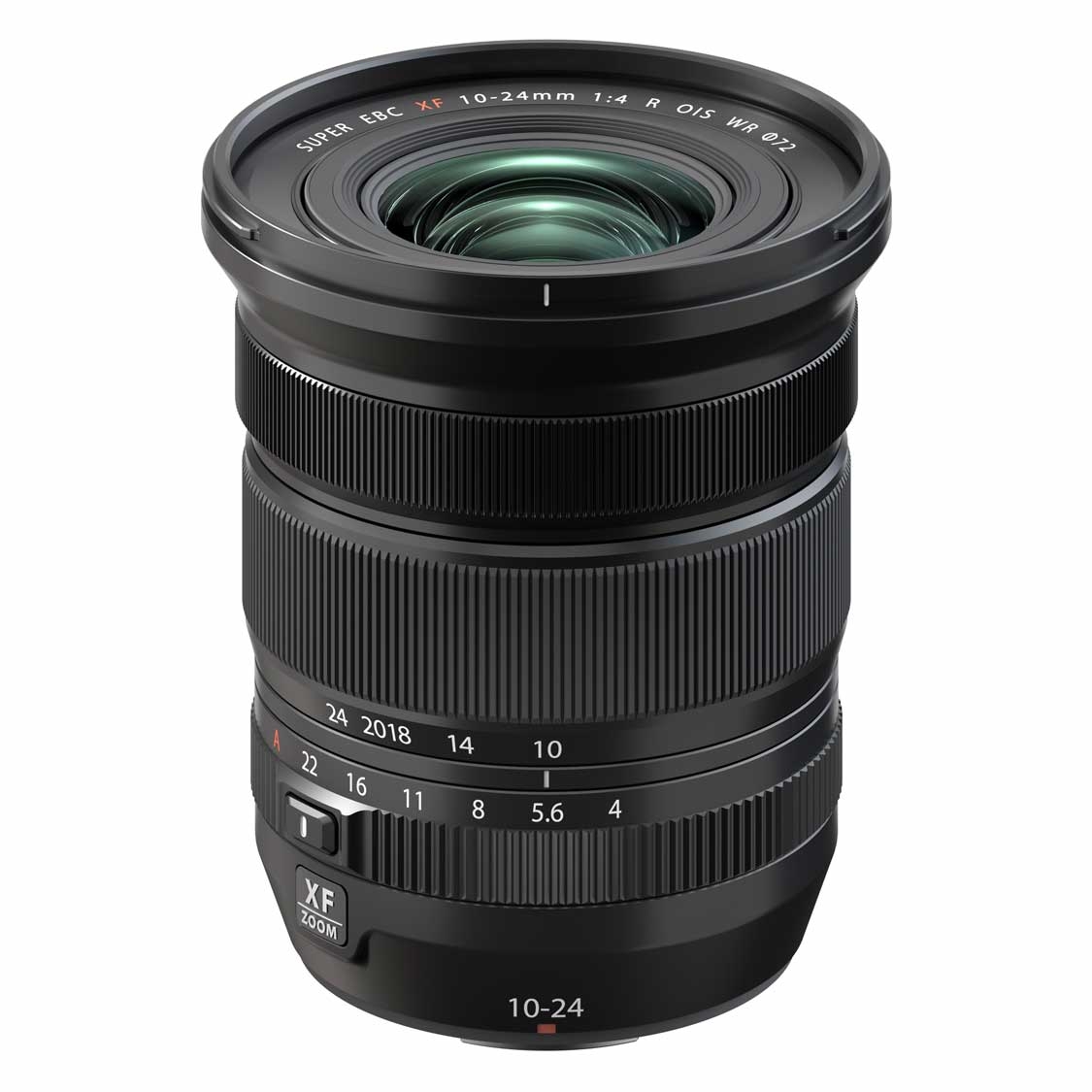 Bring creative visions into reality and make photos that evoke feeling like never before with XF10-24mmF4 R OIS WR, a compact wide-angle zoom, with a 35mm equivalent focal range of 15-36mm, that lets you access all the most popular 35mm wide-angle focal lengths in one lens. With Optical Image Stabilization (OIS) that is improved to 3.5 stops from its predecessor (XF10-24mmF4 R OIS lens), the addition of weather resistant seals, designed to protect the lens against dust and moisture, and simple updates to the aperture ring, this new XF10-24mmF4 R OIS WR lens is now practical, portable, and durable, which makes it simply reliable when those moments matter most.

A new weather resistant design, same optics: Some things should never change, and when it comes to the optical design of this lens, that is certainly the case. Despite being designed to be both dust and moisture resistant, the new XF10-24mmF4 R OIS WR retains the same XF lens optical designs that make them a beloved addition to any X Series user’s camera bag. XF10-24mm F4 R OIS WR lens maintains a compact form factor, edge-to-edge sharpness, and constant F4 aperture value throughout its entire range of focal lengths. It is able to do this in challenging environments and in temperatures as low as 14°Fahrenheit (-10°Celsius).

Redesigned for enhanced stability: Added stability comes to XF10-24mmF4 R OIS WR lens in the form of a new, sophisticated gyro sensor that is designed to improve Optical Image Stabilization (OIS) from our previous XF lenses by 1.0 stop. This brings vibration reduction performance up to 3.5 stops, which can be further extended to 6.5 stops when it is paired with a current X Series camera equipped with an In-Body Image Stabilization (IBIS) feature, such as FUJIFILM X-T4. Regardless of the X Series camera it is used with, one thing is certain: with the new XF10-24mm F4 R OIS WR lens, sharp images are on the horizon.

You asked, we listened: Incorporating user feedback into our products is in our DNA, so it should be no surprise that the requests for an “A-position” aperture lock and an f-stop scale be added to the lens’s aperture ring were the first things we addressed with this new XF lens design. And since we were making these changes, we also decided to take the opportunity to go one step further and also reduce the width of both the aperture and focus rings (as compared to the previous XF 10-24mm F4 R OIS lens version) by 1mm to shave 0.9 oz. (25g) off the total weight. Added practicality for less weight just seemed like the perfect trade-off in our opinion. We hope you think so too.

Fast, reliable, and near-silent autofocus: Our engineers go to great lengths to make lenses that will focus accurately and quietly, while keeping lens breathing to a minimum. Whether it's being used for photo or video, the new XF10-24mmF4 R OIS WR lens is engineered to meet all of these needs. Lightweight focusing elements snap into place with the help of a high-precision motor and subjects easily remain tack sharp, with the lens reliably holding focus regardless of whether the subject is standing still or moving within the frame. 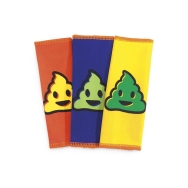 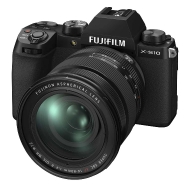