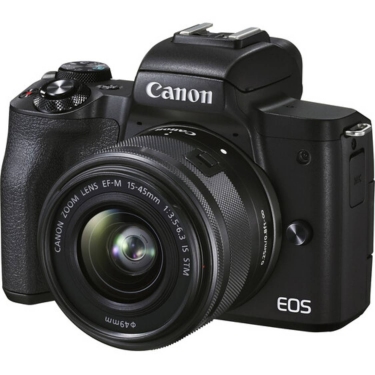 Beyond just imaging, the M50 Mark II's physical design also suits content creation, especially with the inclusion of a large 3.0" LCD that sports a vari-angle design for working from high and low working angles and its touchscreen interface allows working with Touch and Drag AF for easier manipulation of the AF area. A 2.36m-dot OLED electronic viewfinder also allows for high-resolution eye-level viewing, too. Additionally, built-in Wi-Fi with NFC is available for quick and convenient pairing with a smartphone or tablet for wireless image sharing, and Bluetooth is also featured for image sharing to and remote camera control from a mobile device. Wireless connectivity also permits using the M50 Mark II as a webcam when using the EOS Webcam Utility Software. Also benefitting content creation, there is now vertical video recording capabilities, a movie self timer function, touch record control, and support for image.canon Cloud Service for improved workflow efficiency. 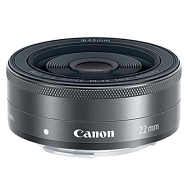 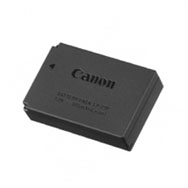 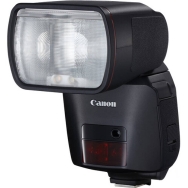