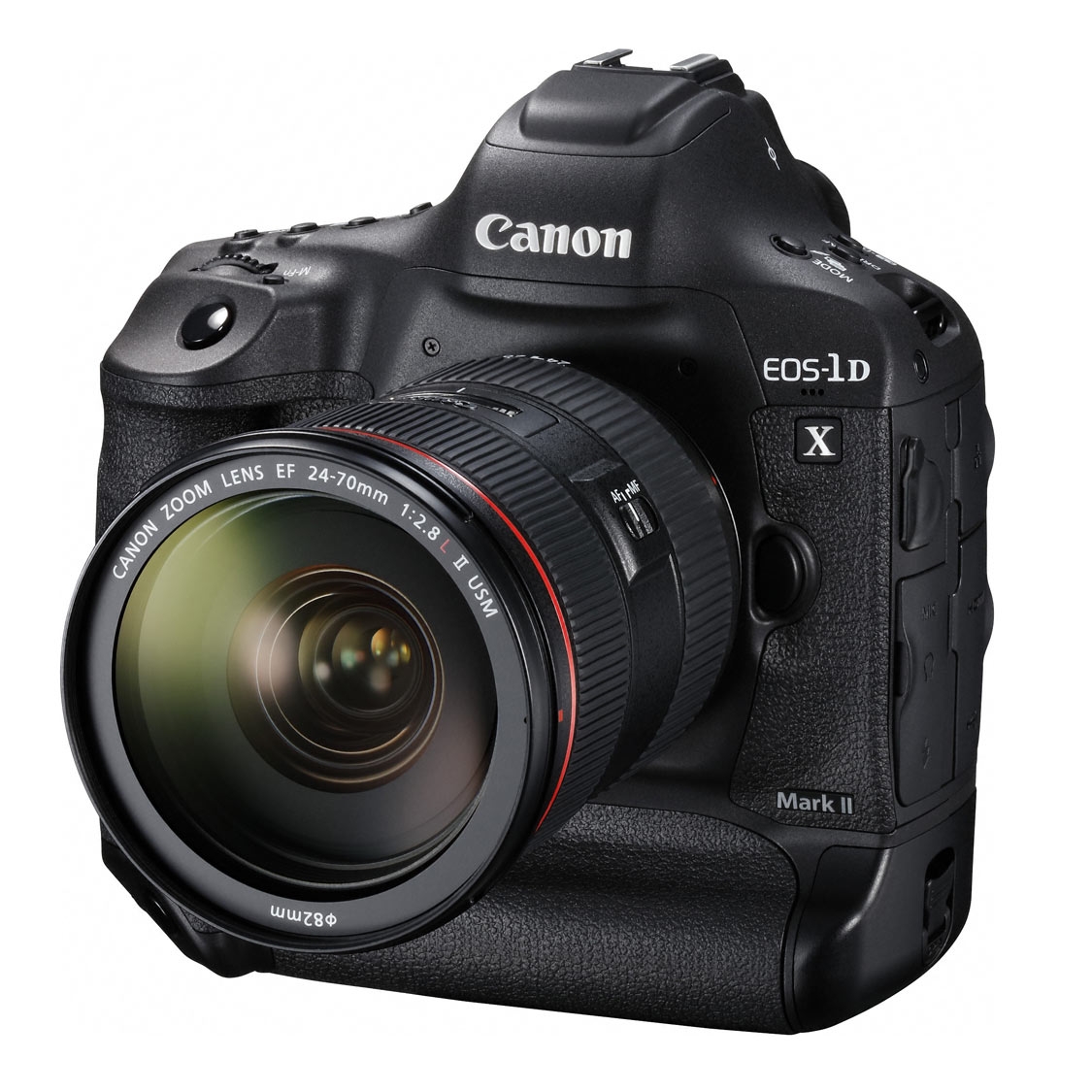 Out of Stock - Clear Out!

Item no longer available.
*Available only while supplies last.

Immense power. Phenomenal speed. A remarkable combination of innovation and refinement. The new EOS-1DX Mark II camera is nothing but legendary every step of the way. Building on a heritage of sophisticated innovation, the EOS-1D X Mark II is blazingly fast. Up to 14 fps (up to 16 fps in Live View mode) can be captured at a burst rate of up to 170 RAWs with a CFast™ card, and an improved 61-point AF system helps deliver clean, sharp images quickly, even in dim light. This remarkable speed means faster recording too: 4K video can be recorded at up to 60 fps with smooth AF and strikingly clear detail. Combined with superb low-light performance thanks to its powerful sensor and expandable ISO range, the EOS-1D X Mark II performs brilliantly, swiftly and stunningly no matter when or where the photographer is shooting. From the stadium, safari or studio to virtually everywhere in between, the EOS-1D X Mark II maintains and enhances all the hallmarks of what Canon has to offer, marking a new page in the legacy of the EOS series of cameras. 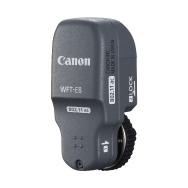 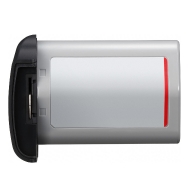